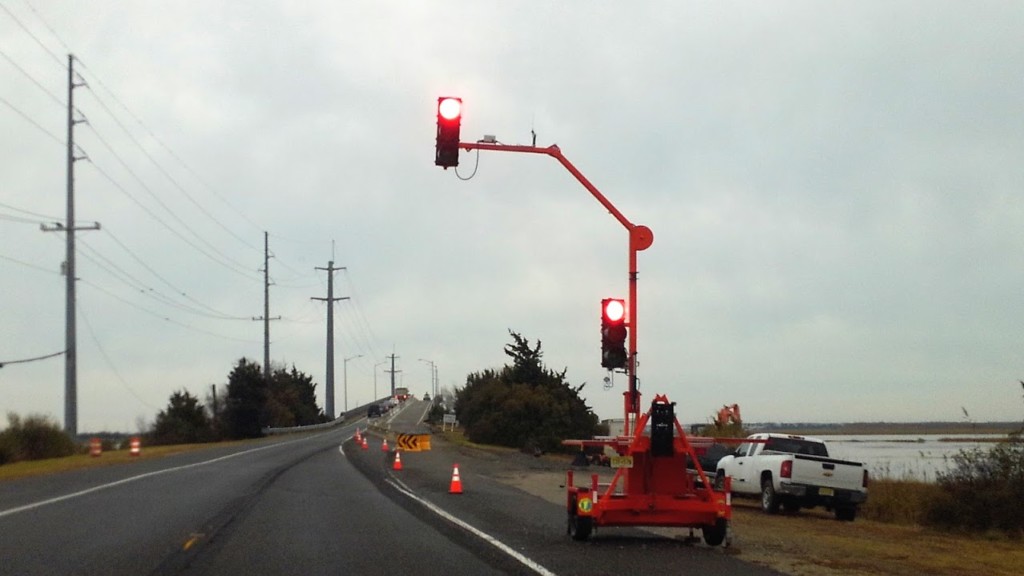 Note:  The overnight closure was scheduled for February 20th.  However, the closure is now scheduled for Monday, February 24th, starting at 7:00pm.  Unfavorable temperatures have delayed this closure to the 24th as a concrete pour for the new span is expected, thank you.

The following is a message from the County of Cape May regarding the Ingram’s Thorofare Bridge on Avalon Boulevard in Middle Township:

On Thursday night, February 20th , the Ingram’s Thorofare Bridge will be closed between the hours of 7:00pm thru 5:00am due to ongoing construction. As a result, Avalon Boulevard (C.R. 601) will be closed to thru traffic during these hours. The roadway and bridge will re-open after those hours and remain open thereafter.

Motorists heading south on Route 9 and wishing to access Avalon via Avalon Boulevard will be required to continue heading south along Route 9 until they arrive at the Stone Harbor Boulevard intersection (C.R. 657). They will then be directed east along Stone Harbor Boulevard/ 96th Street to Third Avenue (C.R. 619) in Stone Harbor. They will then be directed north along C.R. 619 to Avalon. Traffic exiting the Garden State Parkway at exit 13 and wishing to head east along Avalon Boulevard will be directed west to Route 9 to follow the same detour.

Local traffic will be permitted to access Avalon Boulevard up to the Ingram’s Thorofare Bridge from either side, but will not be permitted to cross the bridge. Please plan accordingly and obey all traffic control devices and speed limits.

This closure date is subject to the weather and may be modified as required.