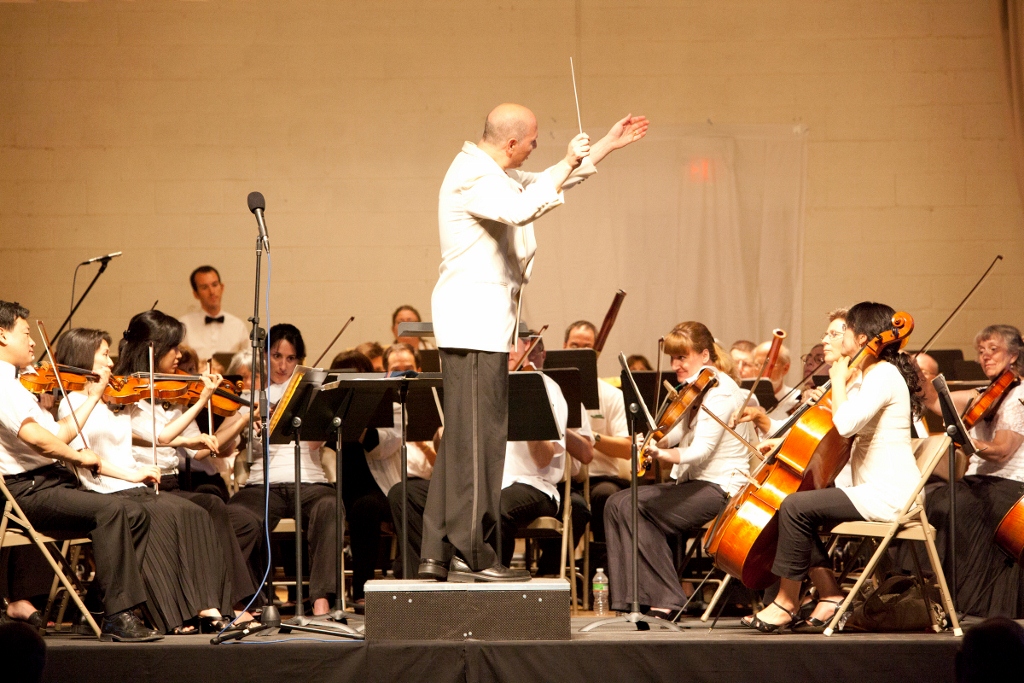 Avalon is making final preparations for what is expected to be the biggest celebration of America’s birthday in South Jersey. The world-renowned Bay-Atlantic Symphony will be presenting a festive concert on Thursday, July 4th, at 7:00 p.m., inside the Avalon Community Hall, 30th Street and the beach. After the concert, Avalon will present one of the largest fireworks displays along the New Jersey coastline at approximately 9:15 p.m., at the 30th Street beach.  The concert and fireworks are free and open to the public. No tickets are needed for the concert and seating will be on a first-come, first-served basis.

“This Independence Day week in Avalon will truly be a celebration of America,” said Avalon Mayor Martin Pagliughi. “We are honored to have the Bay-Atlantic Symphony call Avalon its summer home, and the Borough is excited to present an evening filled with outstanding music and family activities.”

The Bay-Atlantic Symphony will begin its seventh summer of Avalon performances on July 4th with a program entitled “Lincoln and Liberty.” Conducted by Music Director Jed Gaylin, the concert will be an all-American patriotic celebration of our country. Brigadier General (Retired) Jeffrey L. Pierson, Sr., will be the guest conductor for a rendition of Stars and Stripes Forever. General Pierson served in the United States Army with 42 years of military service and over 30 years of federal Technician Service. Mayor Pagliughi will be the narrator for Aaron Copland’s stirring A Lincoln Portrait.

The July 4th performance by the Bay-Atlantic Symphony and fireworks display is part of a five-day celebration which takes place from July 1st through 5th.  The celebration begins with a Mummers String Band and Decorated Bicycle throughout Avalon on July 1st at 6:00 p.m. The festival also includes field races and a special boat parade on July 4th.

Now entering its 30th year, the Bay-Atlantic Symphony is the resident orchestra of the Stockton College Performing Arts Center and the Guaracini Fine and Performing Arts Center at Cumberland County College, as well as being the orchestra-in-residence at the Cape May Music Festival since 2003. Avalon is the summer home of the Symphony, which is orchestra-in-residence of the resort’s “Symphony by the Sea” series. The Symphony has received worldwide exposure through its appearances on National Public Radio’s Weekend Edition, Voice of America, and WWFM’s Celebrating our Musical Community. Their first commercial label recording, of She Comes to Shore–concerto for improvised piano and orchestra by the contemporary Hong Kong-born, Canadian-based composer and pianist Lee Pui Ming, was recorded August 2010 and is available on the Innova label, distributed by Naxos.

The Symphony will open its 2013-14 season with a gala spectacular—Live and Let Die: A Symphonic Tribute to the Music of Paul McCartney on Sunday, September 22, at 3 p.m., at the Borgata Hotel Casino & Spa, in Atlantic City.