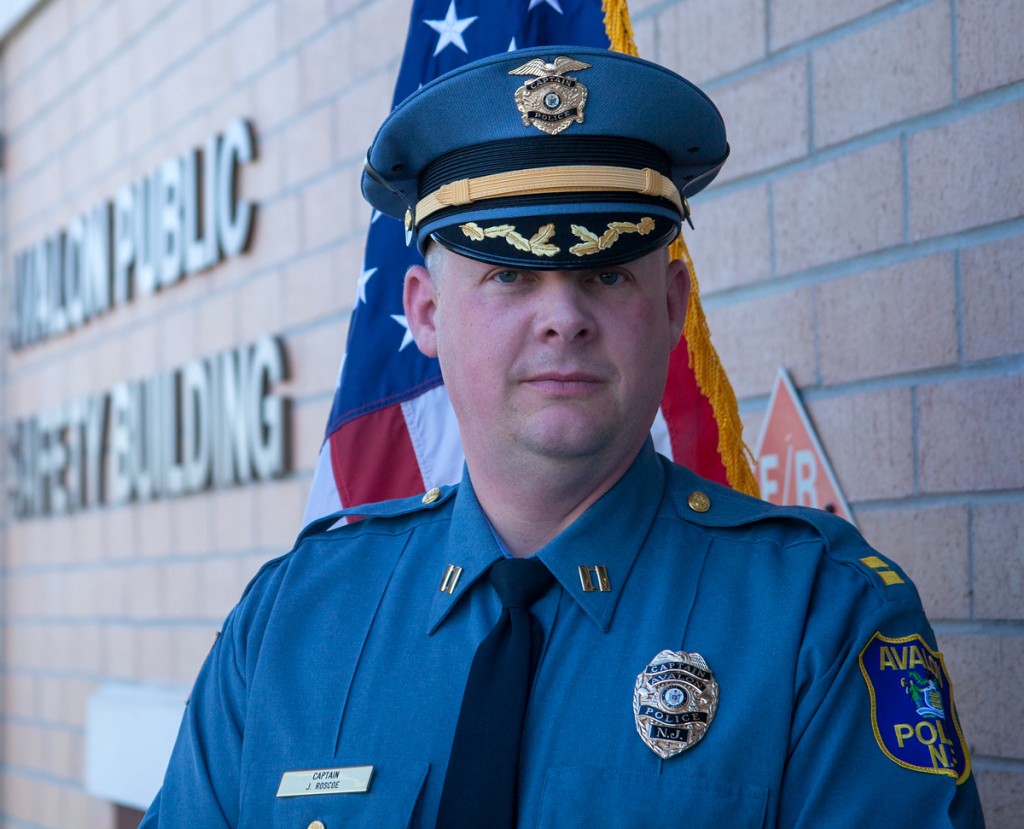 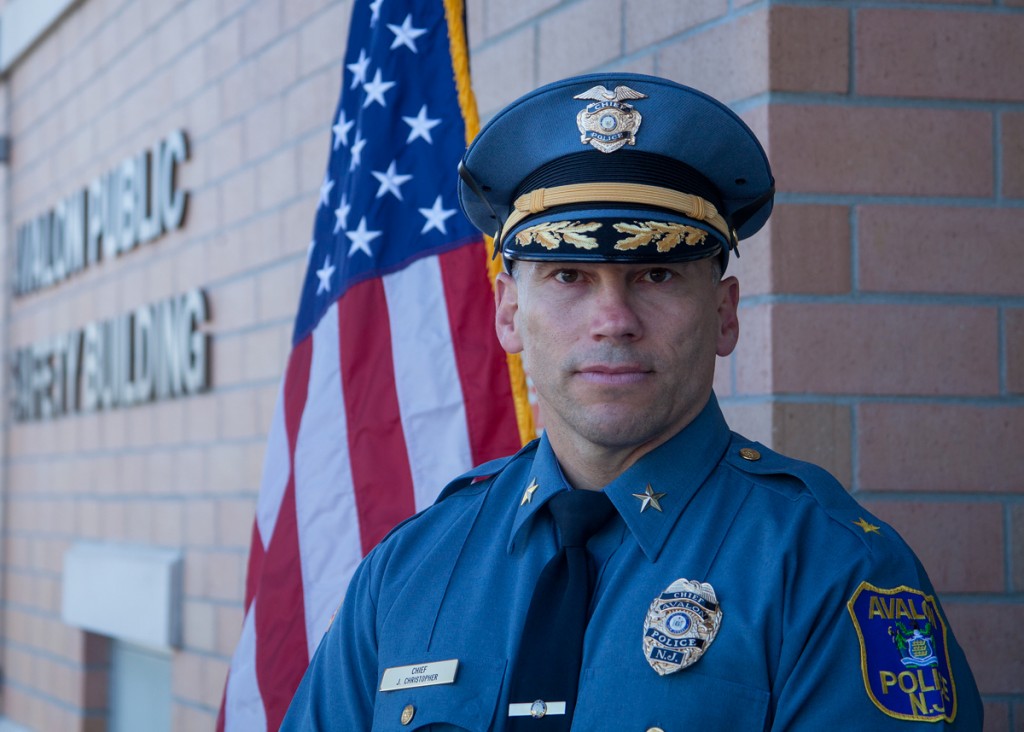 Avalon Police Chief Jeffrey Christopher and Avalon Police Captain John Roscoe have both completed New Jersey State Association of Chiefs of Police (NJSACOP) Command and Leadership Academy, an intensive program that fosters and improves leadership skills among police supervisors in the State of New Jersey.  Captain Roscoe graduated his class as valedictorian with the highest overall average in his class, 97.4 percent, earning Captain Roscoe the Chief Harry Wilde Award for Highest Academic Score.  Chief Christopher was the first member of the Avalon Police Department ever to complete the training in 2019.

“The Command and Leadership Academy requires a full commitment by any individual who chooses to participate, and we are proud and honored by the achievements of Chief Christopher and Captain Roscoe”, said Avalon Mayor Martin Pagliughi who also serves the Borough as the Director of Public Safety.  “Every day, I receive comments from our community on the professionalism and dedication of the individuals who work in our police department”.

Chief Christopher attended the program in January, 2019 and graduated in May, 2019.  Captain Roscoe attended the program in January, 2020 and graduated in May of this year.  Requirements of the Academy include active class participation; four hours of weekly home studying; four tests; and one final exam that typically lasts four hours and requires an average of 20 handwritten pages.  The NJSACOP created the Command and Leadership Academy after visiting with the United States Military Academy at West Point to work with the Academy’s Department of Behavior Sciences and Leadership.  Law enforcement supervisors and command staff with the greatest potential from municipal, county, state, and federal agencies are selected to attend.  The program lasts 14 weeks.