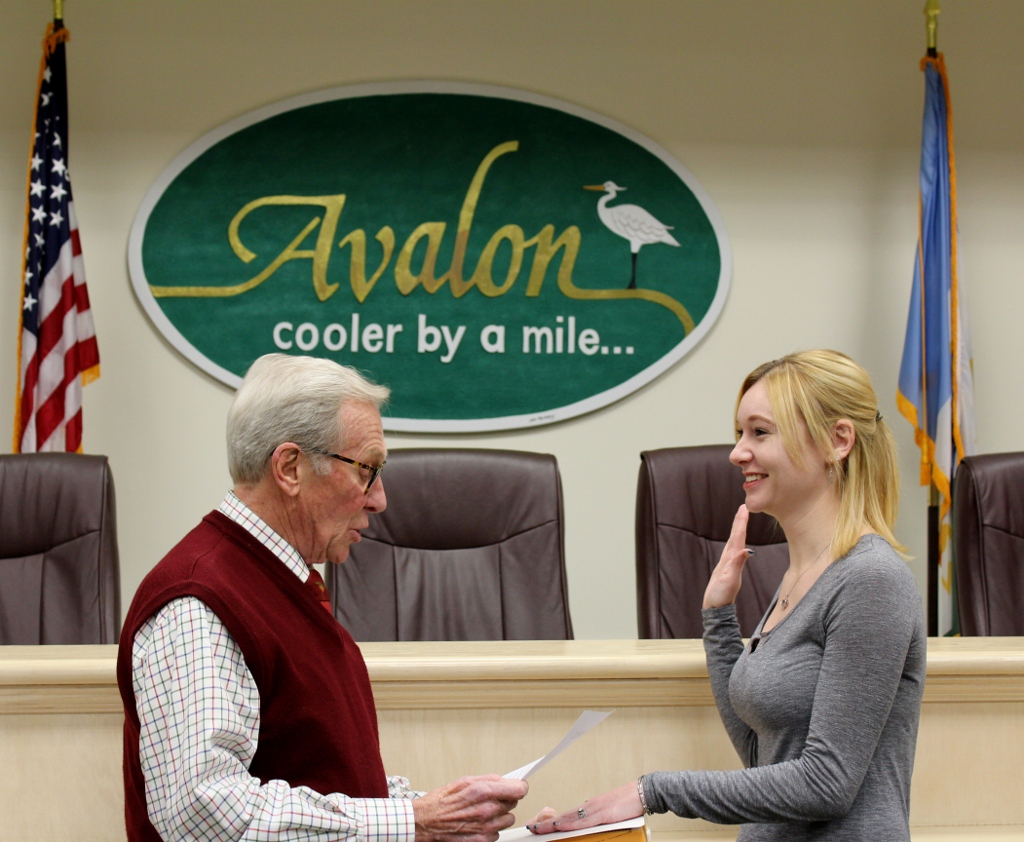 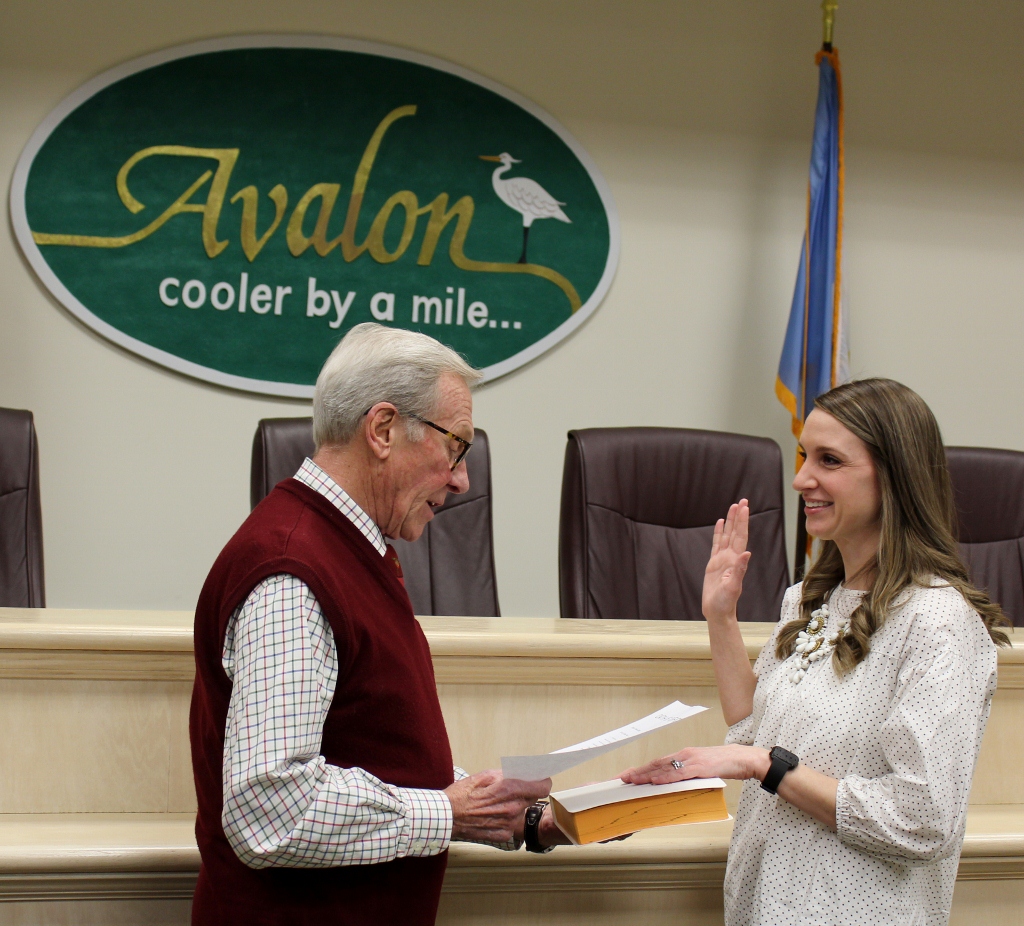 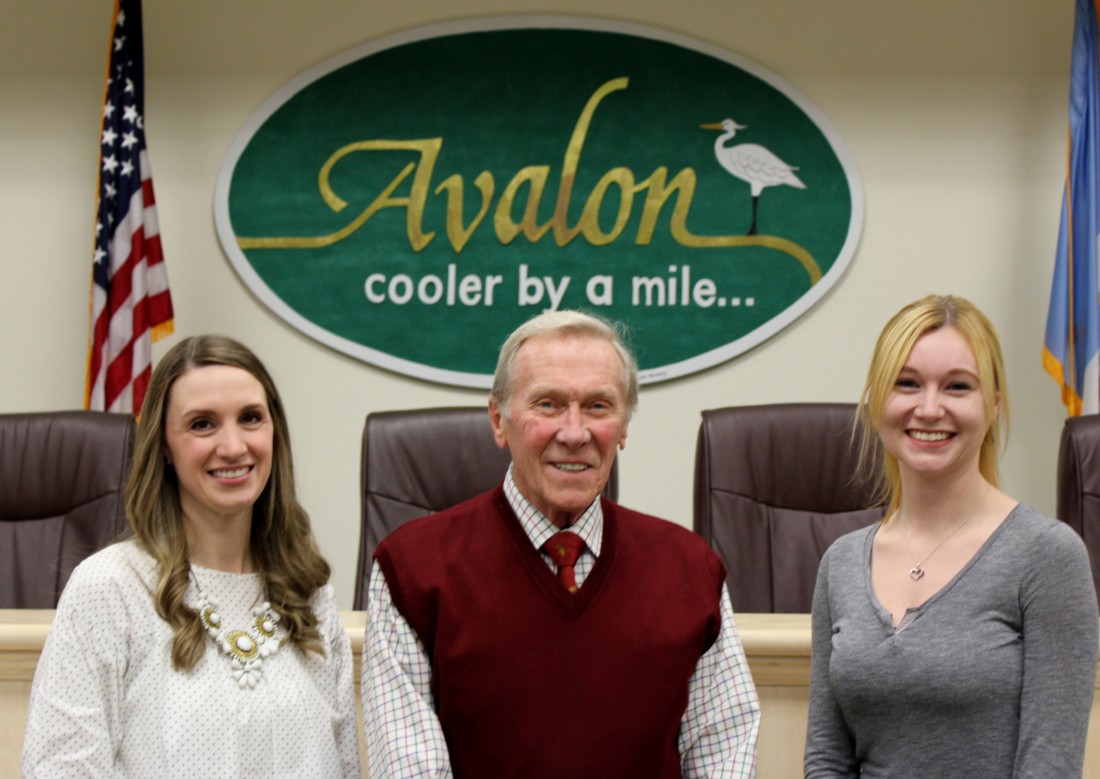 “Avalon is very proud of the accomplishments of both Danielle and Kristen and we congratulate both of them on their new positions”, Pagliughi said.  “The Avalon Borough Clerk’s office will continue to be well-managed, efficient, and courteous for many years to come”.

Nollett joined Avalon in February, 2016 as Deputy Borough Clerk.  This followed nearly ten years of service in the Millville Municipal Clerk’s Office.  She is fully certified as a Registered Municipal Clerk and as a Certified Municipal Registrar.  Gannon began her employment in Avalon in April, 2018 in the Construction Office and began training in the Borough Clerk’s office in November, 2018.  She holds a Bachelor’s degree in Business Communications from the University of Maryland/University College and will be certified as both a RMC and CMR to support the Borough Clerk’s office.

The Office of the Avalon Borough Clerk supports many functions of Borough government, including but not limited to maintenance of current and archived records, creation of agendas and minutes from Borough Council meetings, marriage and pet licensing, and other matters.  The office is open Monday through Friday from 8:15am-4:15pm inside Avalon Borough Hall, 3100 Dune Drive, Avalon.

Nollett and Gannon will both participate in a ceremonial swearings in ceremony at the Wednesday, February 13th meeting of Avalon Borough Council.  A new member of the Avalon Police Department will also be sworn in by Mayor Pagliughi at the meeting.