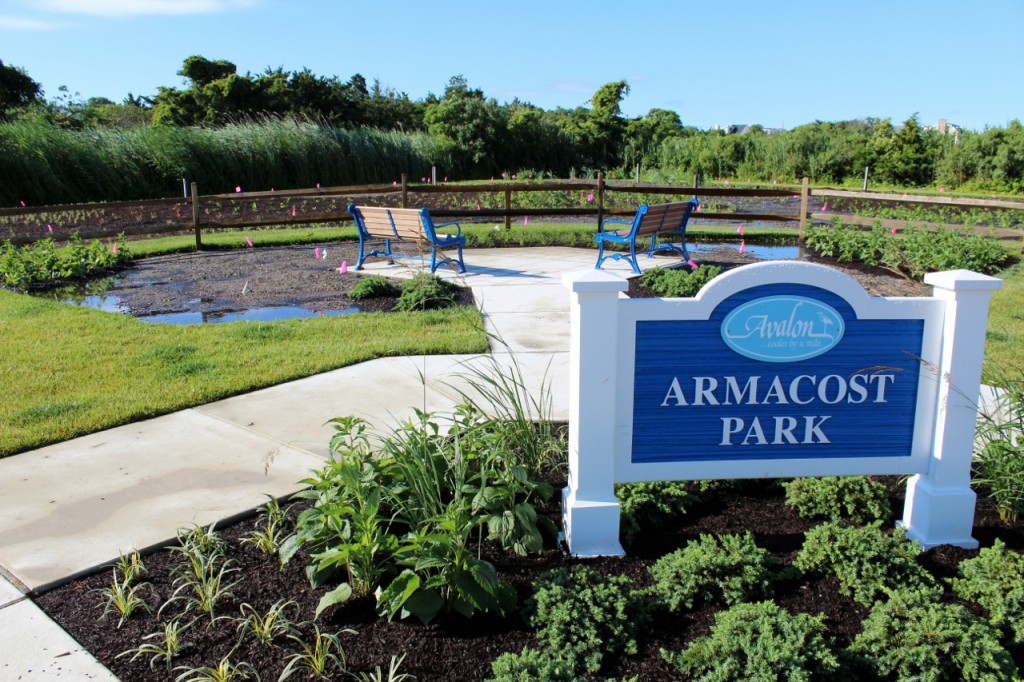 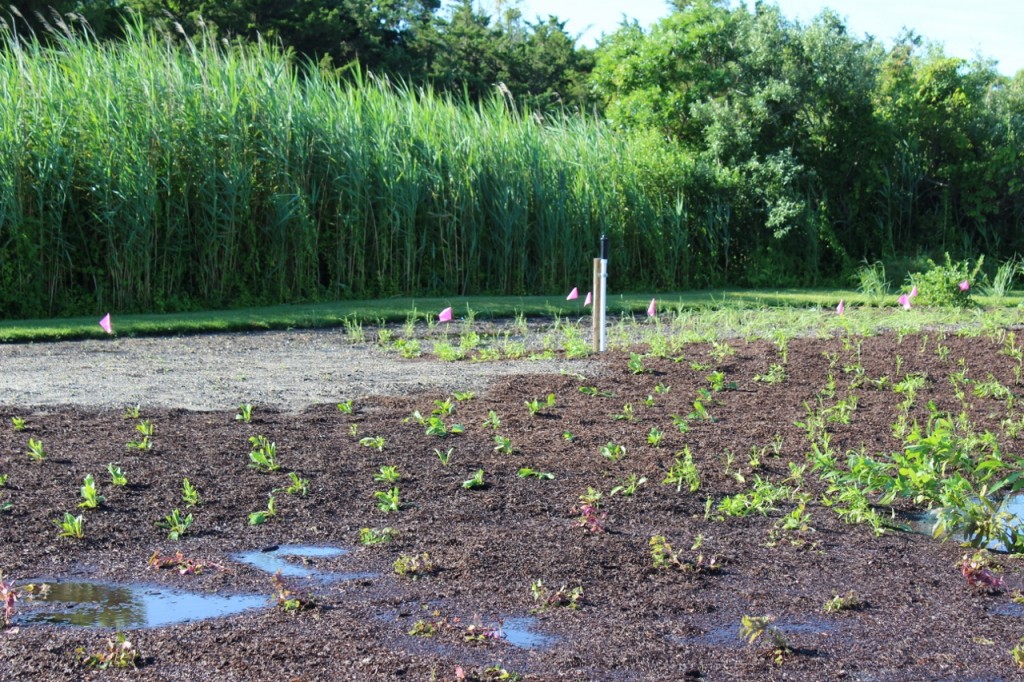 Plantings at the Pollinator Habitat

The Borough of Avalon has created a new pollinator habitat on the northwest corner of Armacost Park in the southern portion of the community.  The new pollinator habitat is established at a site where a mowed lawn previously existed.  The habitat is intended to provide a location for migratory pollinators and birds to stop during migration and help rebound the numbers of important pollinators including Monarch Butterflies on the east coast of the United States.  The project has been an effort involving the Avalon Department of Public Works, Avalon Environmental Commission, Taylor Design Group, the Wetlands Institute of Stone Harbor, and Bayshore Landscaping.

“This Monarch Butterfly Habitat project will be an integral part of Avalon’s stewardship of our natural environment and provide an important educational piece for local property owners to consider for incorporation into their own landscapes”, said Avalon Mayor Martin Pagliughi.  “This project has been enthusiastically embraced by Avalon’s important environmental partners and we are excited to begin the discussion in our region of the importance of pollinators to our overall sustainable ecosystem”.

The habitat includes nearly 30 herbaceous perennials and woody species that will provide an attractive location for the pollinators.  Some of the pollinators that were planted include purple coneflower, cardinal flower, milkweed, golden alexanders, and seaside goldenrod.  Woody species include eastern red cedar, and beach plum.  The area includes an educational, interpretive sign and an accessible viewing area for the public to learn how these pollinators contribute to the natural environment.

Mayor Pagliughi and a prior director of the New Jersey Audubon’s Cape May Bird Observatory began exploring the possibility of a Monarch Butterfly habitat in July, 2016.  The habitat was created by the Avalon Department of Public Works with plantings conducted by Bayshore Landscaping; it will be maintained by the Borough.  The plant species utilized will provide a nesting area as well as protein-rich pollen and carbohydrate-rich nectar which are both critical food resources for a variety of resident and migratory pollinator species, including the Monarch Butterfly.  Avalon and Cape May County have long been known as a “stopover” site for migratory species before their trek across the Delaware Bay.  The journey of a Monarch Butterfly extends to Mexico, approximately 2,000 miles away.

Christine Davis, Endangered and Non-game Species Program/NJ Division of Fish and Wildlife, Kerry Pflugh, Director of the Office of Local Government Assistance/NJDEP, and Dr. LaPuma spoke in support of the habitat during a meeting of the Avalon Borough Council. The Avalon Monarch Butterfly Habitat was designed by Scott Taylor from Taylor Design Group, Inc. Landscape Architects of Mount Laurel, New Jersey.