The Census 2020 effort is underway, and Avalon, we want you to be counted!  If you are a resident or property owner in Avalon, there are many benefits to being counted in the United States Census.  We understand there are so many other matters to consider these days, but be sure you fill out your census form, it takes only a few minutes! 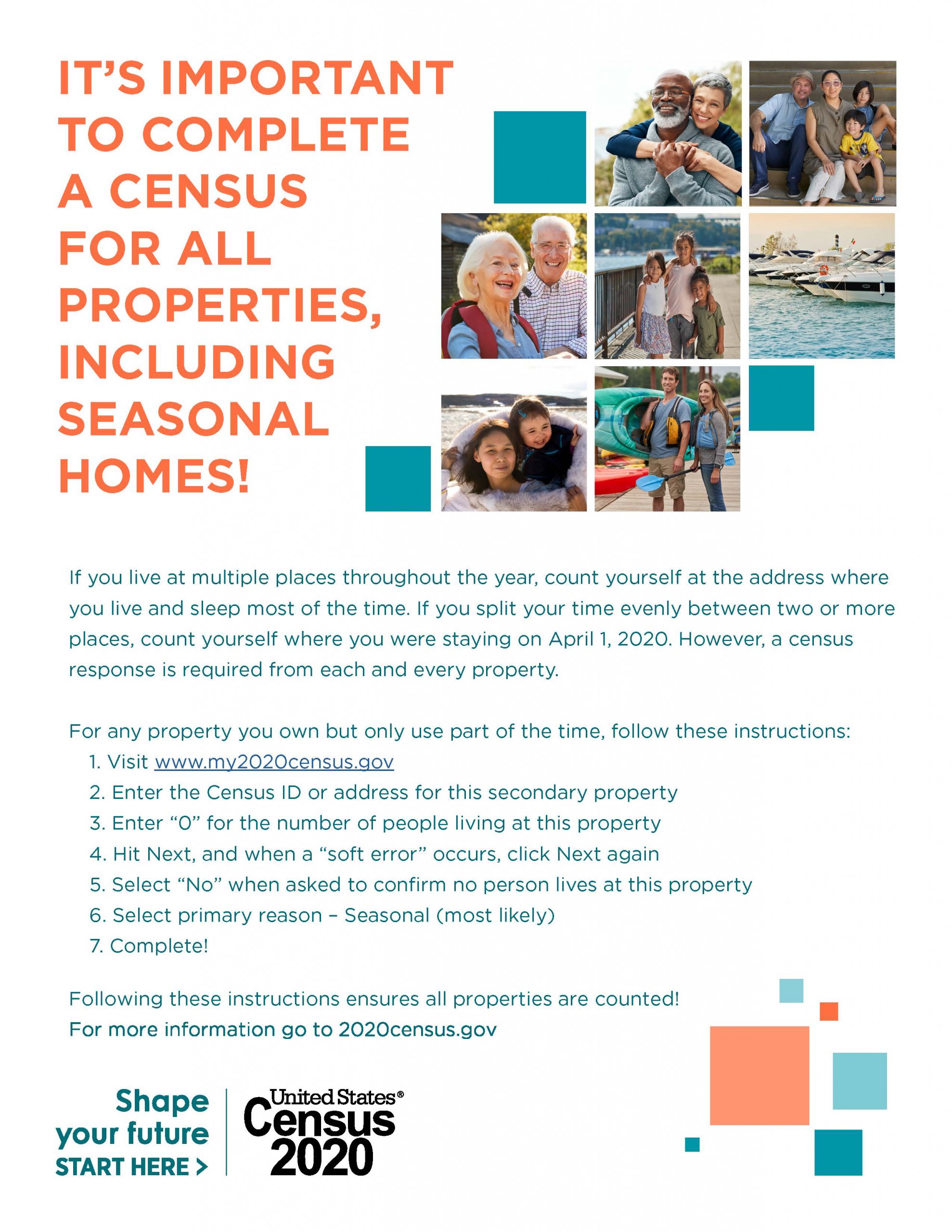 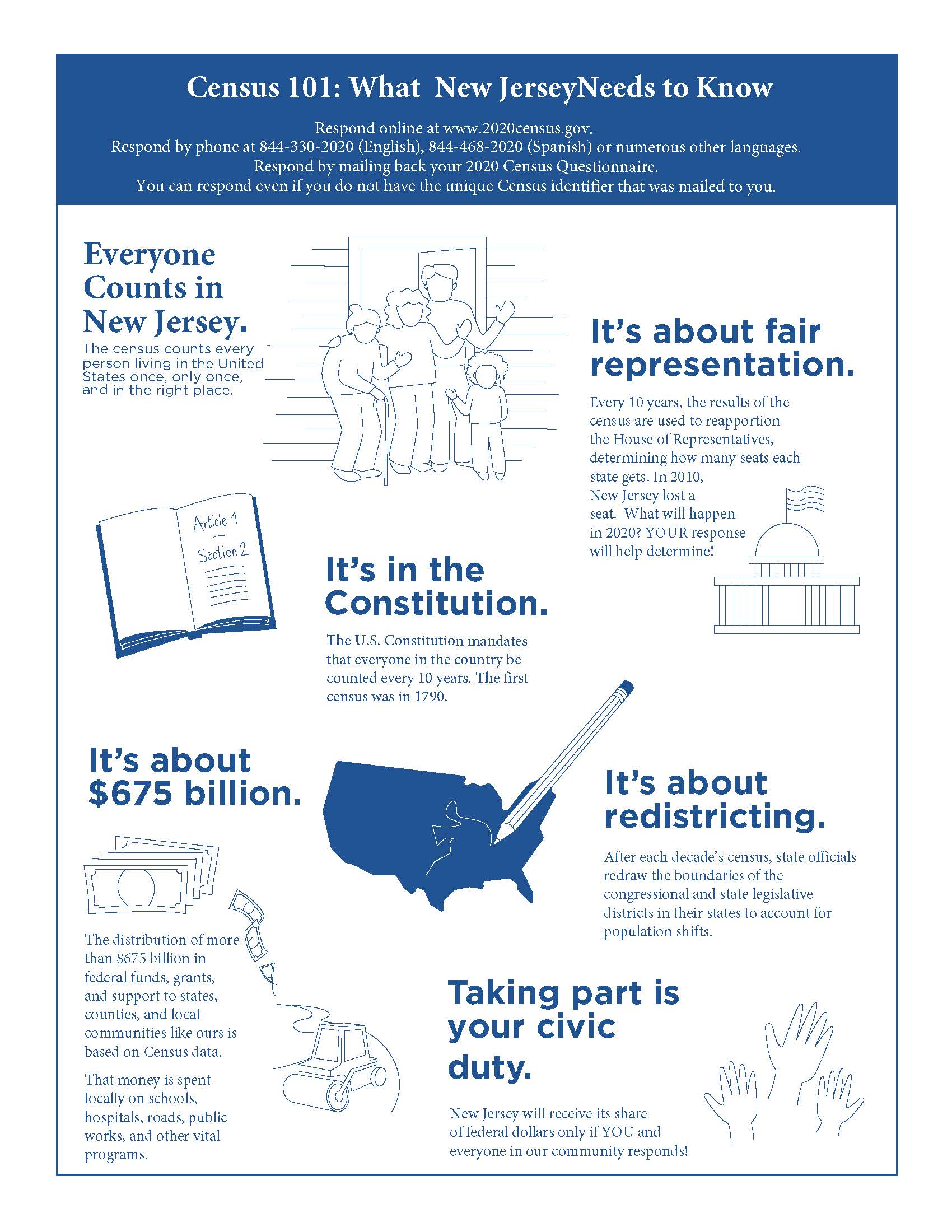 THE CENSUS IS IMPORTANT

KEEPING DATA PRIVATE & SECURE – WILL MY DATA BE SAFE?

Title 13 – is a group of federal laws that has been in place since the early 1950s – requires that all
personal census data is private and protected. The Census Bureau takes this very seriously.
Census Bureau employees swear an oath for life to never release any of that data. The penalties
for violating the oath are severe – 5 years in prison and up to $250,000 in fines.
Data collected through the census cannot be used against any person by any government
agency, law enforcement organization or court at any level – federal, state, county or local.
The U.S. Census Bureau has many security measures in place to guarantee that the information
collected stays safe.  Anyone working for the Census Bureau will have a badge and will be able to prove their identity.